As the only pluralistic Jewish high school in Greater Boston, Gann Academy was already well differentiated in their market. But at the time prospective students and families came to the school almost exclusively through other Jewish days schools or Jewish organizations.

Gann wanted to reach a different audience. They wanted to speak to Jewish families who may not be enrolled in Jewish day schools, but who were in public schools and other independent day schools and who may not have ever considered private or even Jewish secondary education.

After some research, we developed the concept of “The Big Picture.” We would use the viewbook to communicate Gann’s strong campus culture, its unique, richly experiential academic program and its unpretentious charm—three factors that we believed are also unique to Gann in its market—all characteristics that would encourage a larger number of families to take a second look.

The book is filled with detail, but works at a glance. It uses Gann’s Jewish identity and values not as the highlight of its program, but as the context of its program. And allows their commitment to pluralism—to the many ways of being Jewish—to shine through. 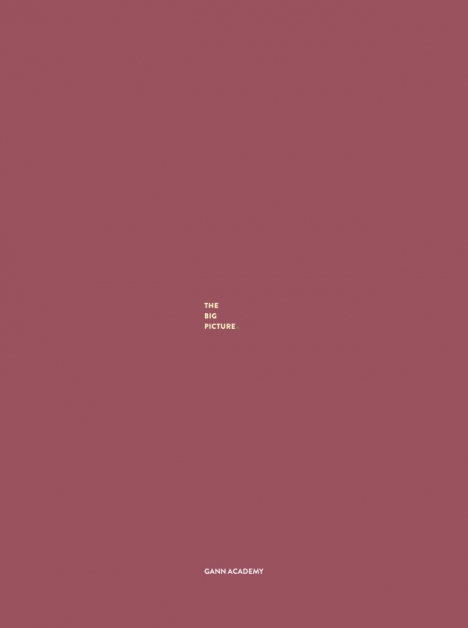 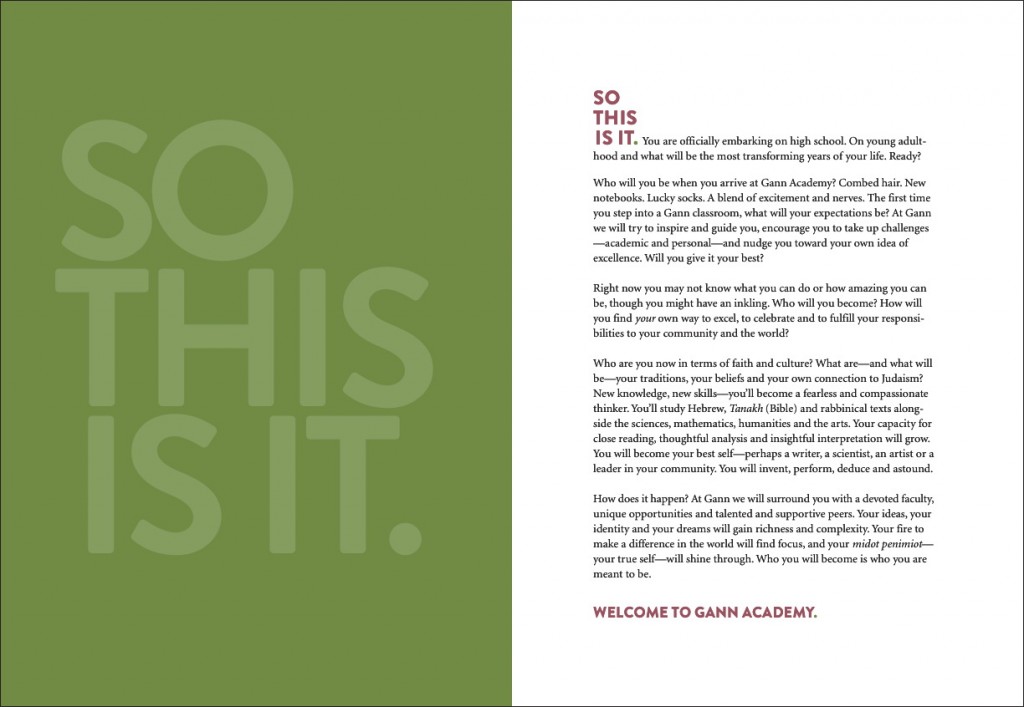 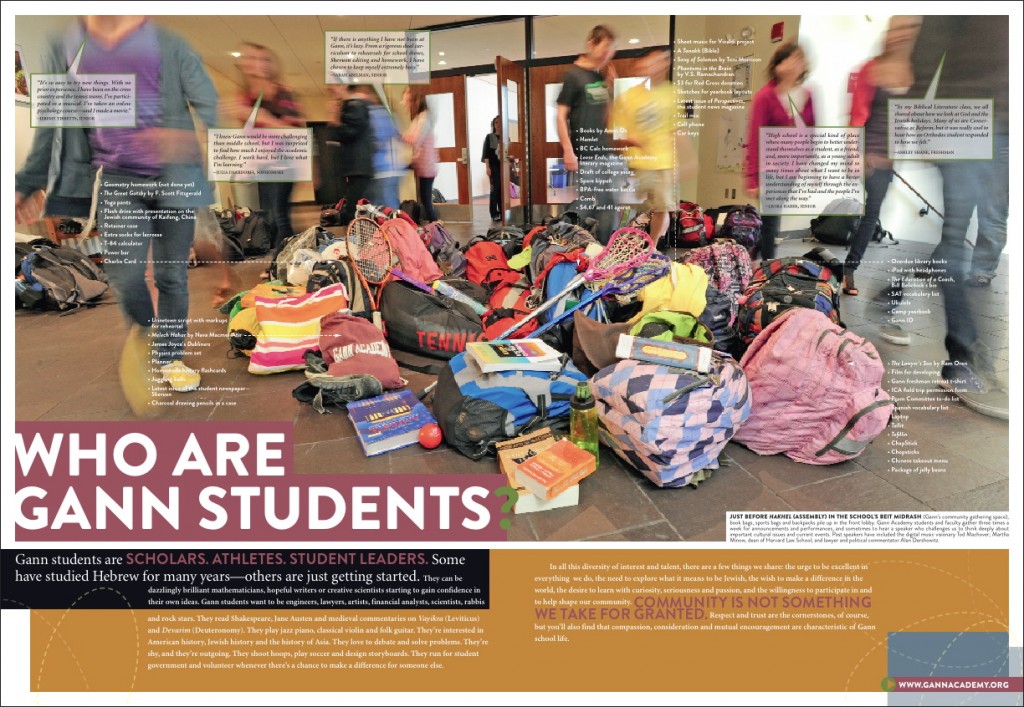 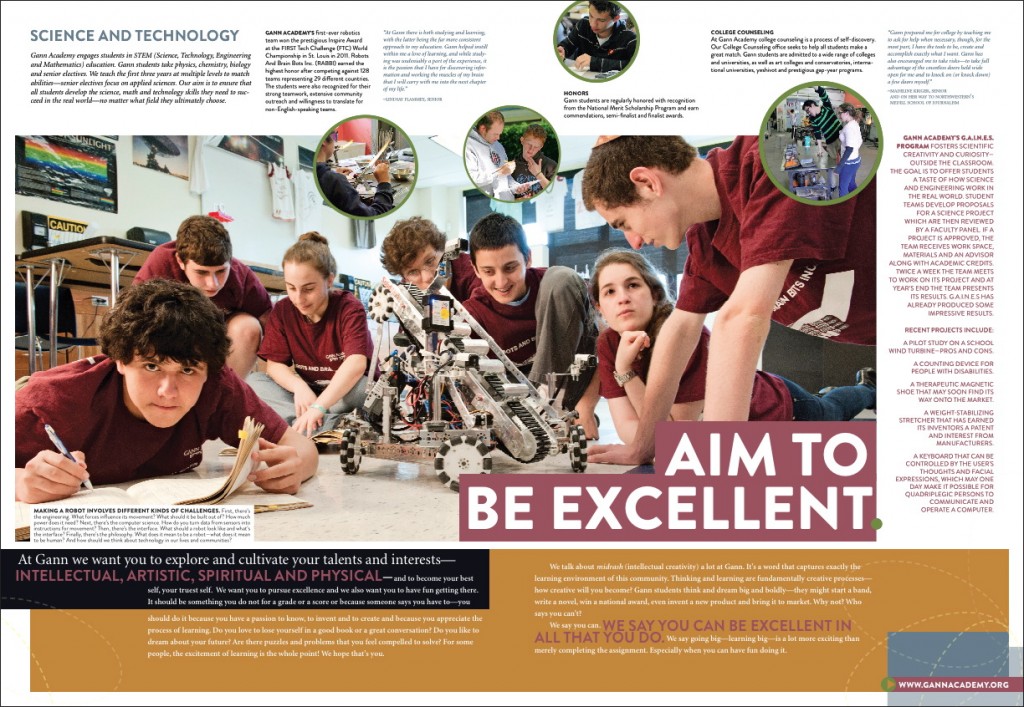 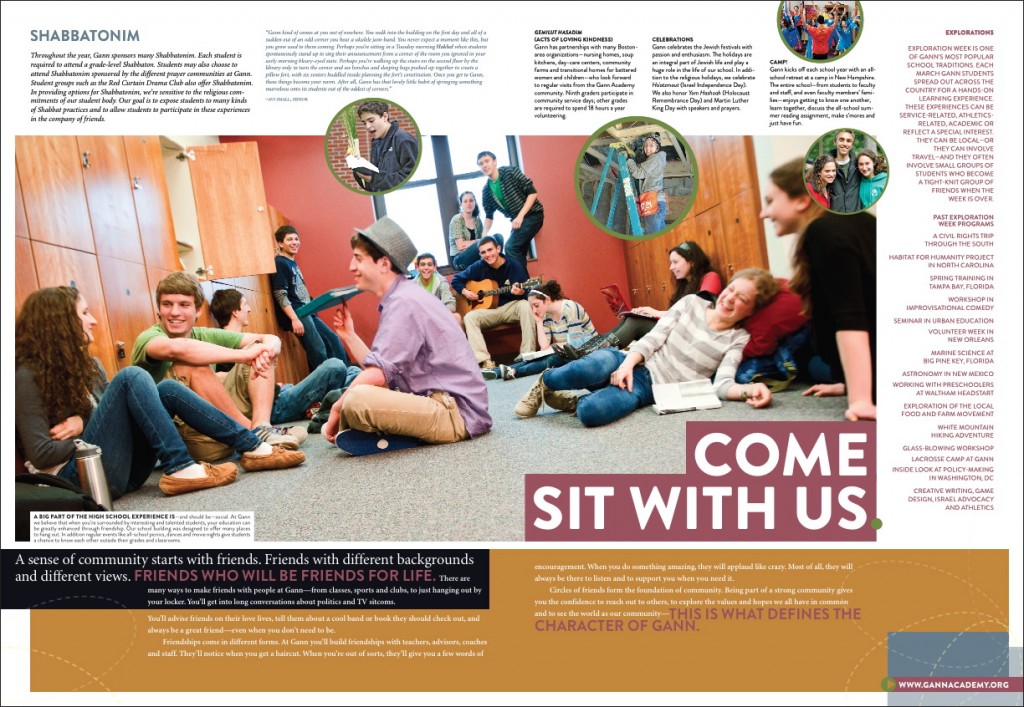 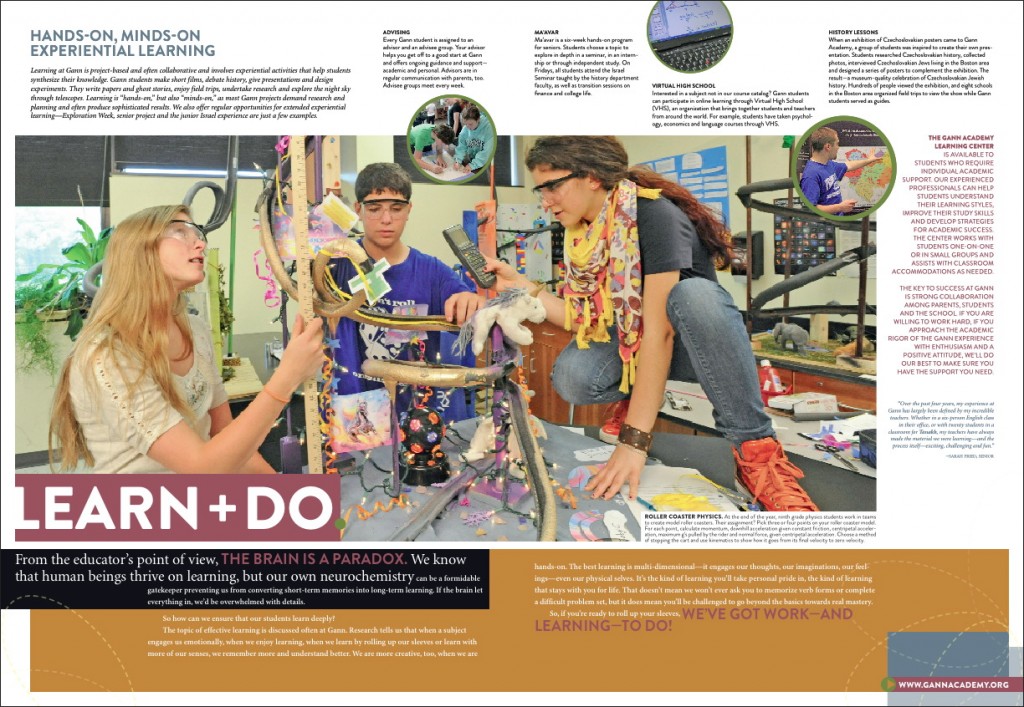 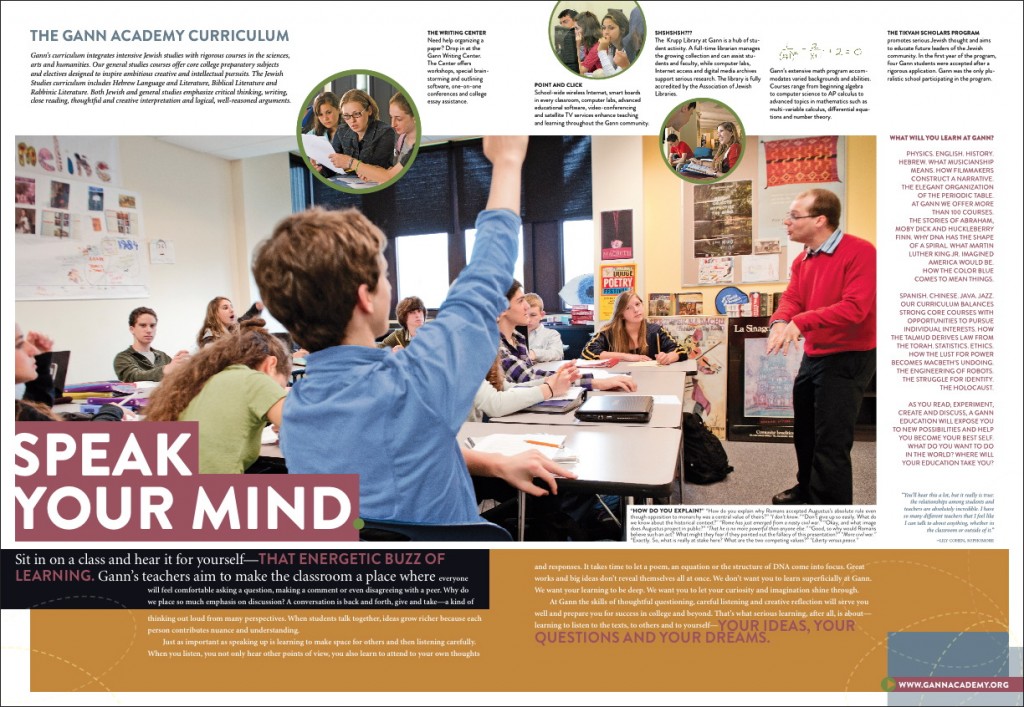